I Tried a Full-Body Trampoline Workout, and Here’s Why I’d Go Back Again and Again

Five minutes into our warmup, I was fully out of breath and my calves were burning like hell. And yet, I couldn't stop smiling because I felt like I was transported back to my childhood at some kid's birthday party. A couple of coworkers and I took the Air Conditioning workout class at San Francisco's House of Air, which is a massive trampoline amusement park for children and adults alike. The three of us sweat it out for 55 minutes on trampolines, alternating between sets of cardio and strength training, with little to no rest in between. Let me tell you: it was challenging, so fun, and exactly what my morning needed.

According to Carlee Williams, House of Air's marketing coordinator and Air Conditioning instructor, jumping for just 10 minutes offers the same benefits as running for 33 minutes does. And after experiencing the class first-hand, I can definitely see how. Jumping up and down alone was honestly enough of a workout, but adding jump squats and plank jacks in between really upped the difficulty. The full-body workout included high-intensity intervals of jump variations (jumping jacks, straddle jumps, tuck jumps, and pikes) and conditioning exercises like mountain climbers and donkey kicks.

Jumping around may look simple enough, but I was surprised at how much core strength was required to stabilize myself the entire time. If your core isn't engaged, it is much more difficult to control your body in the air. At first, we used the trampoline to assist our movements, but once we transitioned into the second half of the class, we learned how to work against the trampoline to add resistance and enhance the workout. Although we used our core throughout the entire class, the workout really worked every inch of our bodies. Because we were using muscles that aren't typically activated in a traditional workout, Carlee warned us that we would be more sore than usual the following morning. A full day hasn't even passed yet, and I can already tell that I'm going to be in a lot of pain tomorrow.

In addition to being a superfun workout, jumping on a trampoline also comes with some amazing benefits, according to Carlee:

By the end of the class, I was completely exhausted and energized at the same time. The workout never really felt like a workout, and the fact that I was able to tone and strengthen while having a great time was purely a bonus. I seriously cannot wait to do this again. 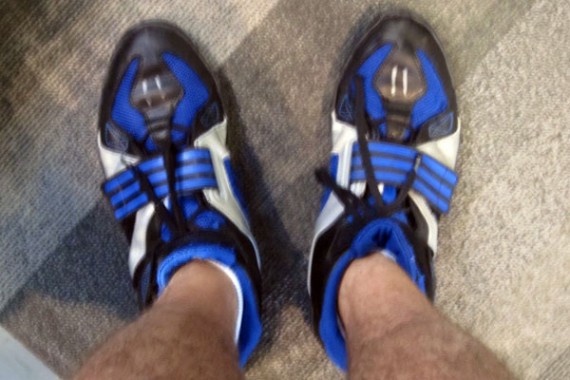 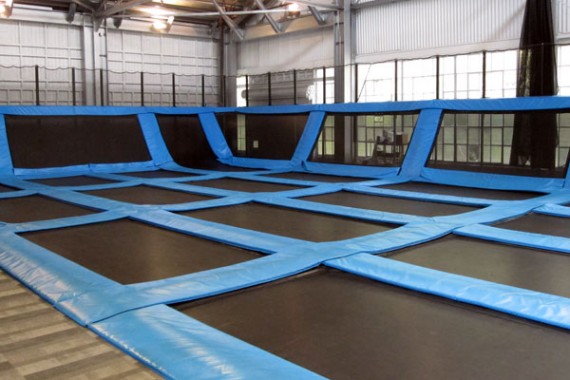 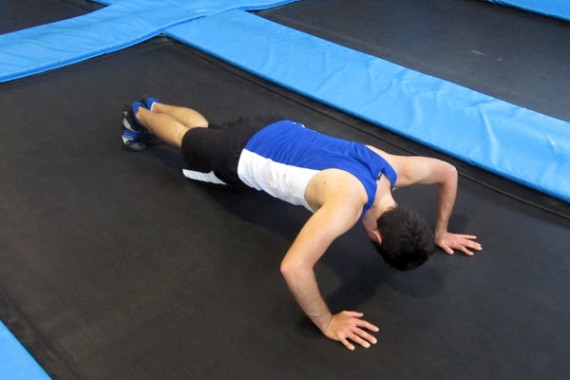 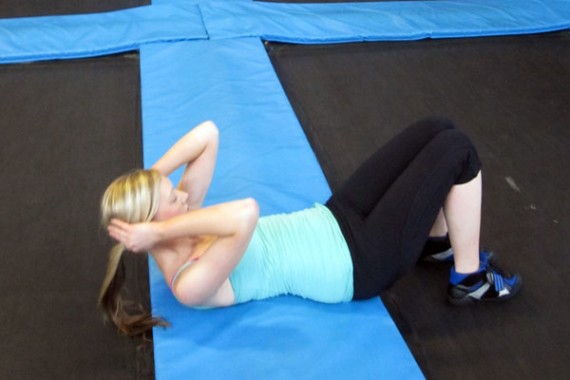